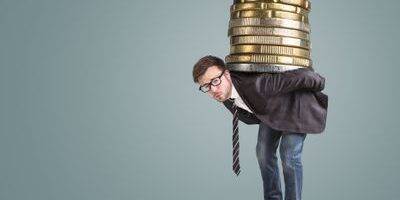 The Credit Card Approval Process: How Long Will It Take? 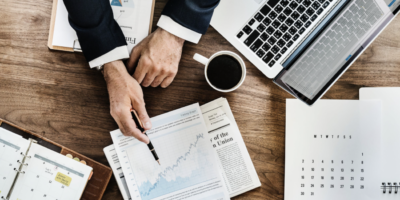 A Guide to Choosing the Right Lender

For most Americans obtaining a loan is difficult if not impossible in light of the recent credit crunch. However, for some Americans applying for and getting loan approval has been achievable through local, community banks.

There are thousands of community banks in the United States. Most, if not all, did not participate in the high risk investments and trading activities that brought down their larger multinational counterparts, such as JP Morgan/Chase, Citibank and Capital One. According to a March 2009 survey from the Independent Community Bankers of America (ICBA), local community banks are lending to a growing customer base:

Of 743 community banks surveyed, new customers were responsible for a 55% increase in deposit activity.

The economic crisis created a faster rate of new customers opening accounts in these banks than ever before. The last half of 2008 saw a 57% increase in new retail customers with a 47% jump in business customers compared to the first half of 2008.

Of those banks surveyed 40% experienced an increase in loan origination activity compared to the previous year, while 11% indicated the economic crisis inhibited their ability to provide loans.

Why are these local financial institutions surviving the 2008-2009 economic crisis? Why are people opening accounts on Main Street instead of Wall Street? Here are just a few reasons.

They make a point of knowing their customers. They want to know your banking relationship fully in order to help you succeed, but also to protect you from fraudulent or suspicious attempts on your personal and business accounts. This level of customer service is not available through internet deposit/banking outlets because personal contact and interaction is virtually non-existent.

They perform customer marketing similar to Chambers of Commerce. If existing or new customers asks for a referral for a service or product, bankers regularly refer these customers to their existing customer base. This characteristic is not available with internet banks.

They typically approve loans that meet their criteria by the Bank President or a loan committee of appointed officers. For smaller community banks loan processing, underwriting and document preparation usually takes place in house. This makes for a quick response to loan requests compared to larger banks whose lending decisions and administration may occur in several cities across the country. Also, if deposit activity is growing, then lending capacity is similarly growing according to loan-to-deposit ratios that determine whether or not banks can provide loans to customers.

They offer consumer credit cards with straightforward terms and language. On average, these rates and charges are lower (and fewer) than the prevailing multinational bank credit offerings. In addition, making special arrangements on a form of credit is attainable at community banks. An example is setting up a debit card for a departing college student. Students and parents can arrange the receipt of joint statements, include automatic payments from a designated checking account and select various communication channels for limits, payment notifications or unusual activity at no additional charge.

The Credit Card Approval Process: How Long Will It Take?

A Guide to Choosing the Right Lender